TRB: Not so Intelligent Transportation Systems

Beverly Owen, who played Marilyn in ’60’s-era “The Munsters” sit-com, passed away last year at 81. She only appeared in 13 episodes of the quirky program based on a ghoulish TV family – but she re-defined the concept of the misfit – she being a seemingly normal attractive daughter in a family of monsters.

Dropping in on the Transportation Research Board event in Washington, DC, this week I ran across a modern day transportation industry Marilyn: NoTraffic. NoTraffic is one of those startup companies – now several years in – that you want to pull aside and ask: “Do you realize what you’ve gotten yourselves into?” 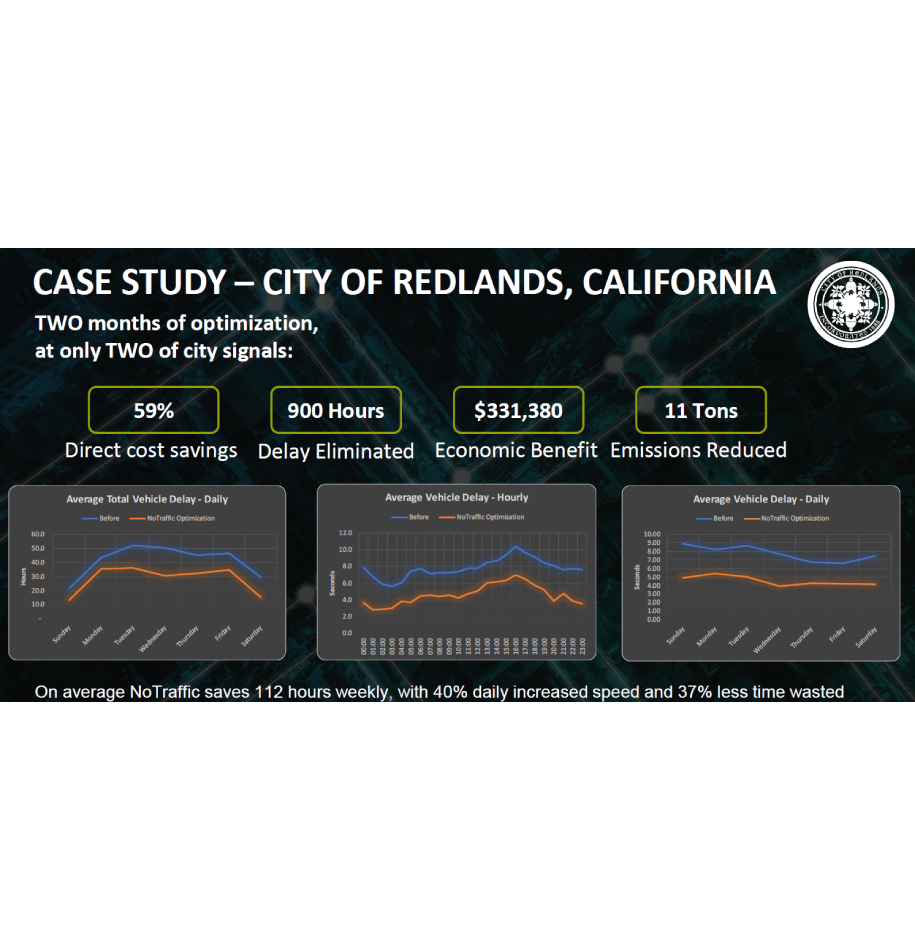 NoTraffic, like indefatigable Israeli startups that have preceded it into the transportation business – such as WayCare – is taking on the challenge of realizing the implied mission of the so-called Intelligent Transportation Systems industry – to enable smart infrastructure systems to use technology to increase traffic throughput, save time and money for the using public, and reduce traffic fatalities and emissions. Arriving 28 years after the founding of ITS America one would think that intelligent transportation systems would already be well established and fortified against any disruption or new market entry.

The reality is that the current field of intelligent transportation systems is dominated by single solution companies with regional or technological fiefdoms, resistant to change, and resistant to interoperability. I used to think that the automotive industry was behind the technology curve, but now I see that the world of ITS isn’t even on the track.

ITS execs talk a good game about Smart Cities and vehicle-to-infrastructure communications, but the reality is that smart cities are still largely and likely to remain pretty stupid – especially given the lack of urgent funding – and V2I remains a pipe dream. NoTraffic is out to change that one intersection and one town or city at a time.

NoTraffic has built a platform on a camera-based system intended to replace embedded roadway loop sensors with cameras capable of multiple applications from detecting and counting cars and pedestrians, to managing and coordinating traffic flow, to communicating alerts wirelessly to vehicles to prevent collisions. NoTraffic is enabling the experience every driver or pedestrian has been expecting when they pull up or walk up to a traffic stop and see cameras or a camera mounted at the intersection.

Today, a camera or cameras mounted at an intersection may be capable of detecting cars and/or pedestrians and may even be able to trigger traffic signal timing changes. But few, if any, such lights are collecting and exchanging data with a network of other lights or a command center. Even worse, some lights at intersections are designed solely for red light enforcement – with no traffic or signal management capability at all.

NoTraffic solves this problem be delivering both edge and cloud computing technology to the intersection sensor proposition enabling data collection, measurement, analysis and management. It seems so fundamental and simple, but NoTraffic has learned, the hard way, that there’s nothing simple about synchronizing traffic signals while at the same time enabling collision avoidance applications, dynamic signal timing, priority overrides for emergency responders and communicating warnings or alerts to approaching drivers.

NoTraffic demonstrated the efficacy of its approach with multiple installations in Redlands, Ca., where the company was able to measure its impact on travel times and emissions, including an estimated economic benefit. NoTraffic is nowhere near the first company to seek to replace in-pavement loop detectors with cameras, but the company is the first to leverage camera installations for multiple applications crossing domains normally addressed by individual companies using incompatible hardware and software.

NoTraffic has done its best to demonstrate its ability to interoperate with competing solutions across a broad range of applications and the company is seeing growing interest across the U.S. and elsewhere. NoTraffic’s strategy is, in fact, also being adopted in the traffic camera sector, where providers of roadside traffic cameras are seeking to digitize their data to create new products and services such as event detection and roadway visibility metrics.

But NoTraffic has gone a step further with its detailed metrics – after all you can’t manage what you can’t measure – and its tools for wirelessly communicating pedestrian and vehicle alerts in real time to drivers – in the interest of avoiding car crashes and pedestrian fatalities. All of this means that the company is setting the stage for new forms of cellular-based vehicle-to-infrastructure communications capable of leveraging connected in-vehicle smartphones or embedded vehicle connections.

NoTraffic’s approach is nothing less than revolutionary with implications for auto makers developing in-vehicle systems, for cities trying to get “smarter,” for wireless companies looking for a leg up on connected infrastructure opportunities, and for existing ITS suppliers to rethink their strategies and product development priorities. NoTraffic is disrupting the relatively sleepy ITS sector with the ultimate goal of saving lives, time, and money while reducing emissions.

Of course, the most compelling story that NoTraffic – the Marilyn Munster of the transportation sector – has to tell is about saving money. NoTraffic has a business model driven approach to solving the challenges facing transportation executives. The company can already tell its story in data and in dollars and cents. But you won’t find them at 1313 Mockingbird Lane.