There is a common misconception that humans are capable of driving without help from connected infrastructure (V2X) and that, by extension, autonomous vehicles (AVs) will eventually be able to as well. However, despite incredible advances in AV tech, fundamental hurdles remain. 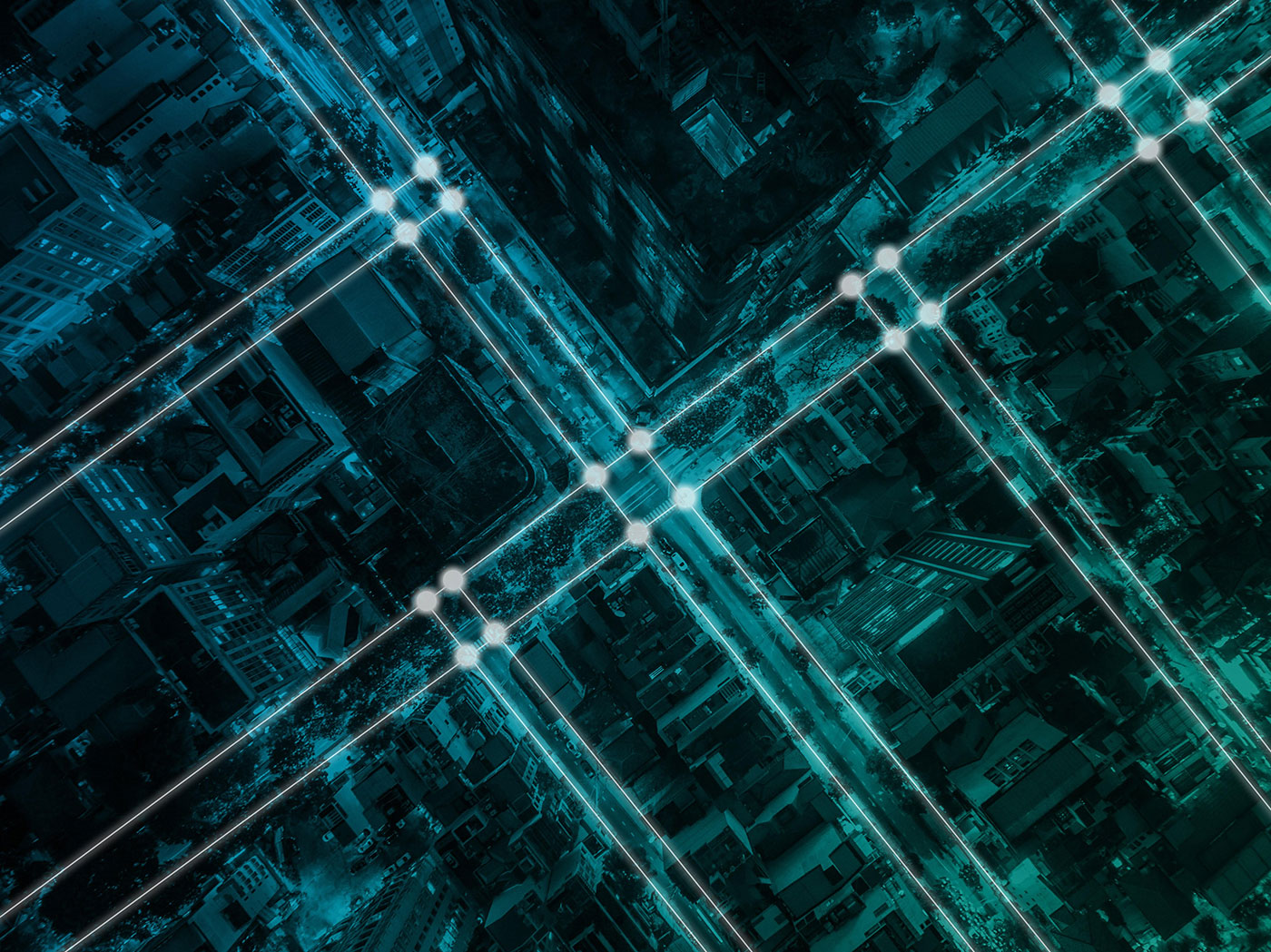 It’s easy to think these are just tech problems, and it’s very likely AVs will continue to get dramatically better in the next few years. Unfortunately, human drivers also struggle with similar conflict points, they’re just more willing to take risks. Faced with navigating a busy left-hand turn, we will eventually pull out, even if it’s not safe. Humans’ frustration sliding scale expands the longer they are asked to wait. As our wait time increases, there is a corresponding decrease in our patience. At some point, we willingly trade safety for efficiency and make dangerous moves. When we make mistakes, the results can be deadly.

A  2009 study suggests that 42 percent of motorcycle accidents  occur at intersections when drivers make unprotected turns across oncoming bikers the drivers did not see. In total,  there were 37,133 traffic-related deaths in the US in 2017. Traffic accidents account for almost  25 percent of deaths for people aged 15 to 24. Clearly, there is a huge problem with our driving. We may have largely accepted these risks, but are we willing to let software make these same trade-offs?

In March 2018, an autonomous  Uber test vehicle struck and killed a pedestrian in Tempe, Arizona. The public reaction was swift and brutal. Uber was sharply, and rightly, criticized for trading down safety. Ironically, this is what human drivers do every day – even AV safety drivers. Last October, a Waymo vehicle collided with a motorcycle after the safety driver took manual control in order to complete a slow lane change (Waymo claims the computer was hesitant precisely because it saw the motorcycle).

So long as software is tasked with proving a negative (that no obstacle exists in the vehicle’s travel path) there will always be accidents. Vehicles, like humans, can only see so much. It is very hard to know if you can’t see a pedestrian because there is no pedestrian, or because they are simply out of view (or hidden in a sensor glitch).

These limitations are serious –  88 percent of AV crashes reported to the California DMV between 2014 and 2018 occurred at traffic signals  – and no amount of on-vehicle tech can ever fully solve this issue. Connected infrastructure is the critical last piece of the AV puzzle.

Instead of relying exclusively on vehicle-side sensors, safe AVs should also be listening to the infrastructure to better understand a dynamic environment they can never fully see on their own. Modern traffic signal platforms, for example, employ software algorithms (AI) to analyze traffic data in search of intelligence, such as near misses, impending collisions, and changes in travel demand. New technology feeds that intelligence back into both the vehicles and the infrastructure in actionable ways that improve safety and efficiency.

For example, traffic signal sensors have long detected vehicle presence. Today, that detection is increasingly coupled with AI which assesses the probability of things like red-light violations, in real time, and then uses those estimates to change signal behavior (delaying an opposing green to avoid a collision, for example).

There are many use cases, but the takeaway is that connected infrastructure can augment both AVs and human drivers in ways that dramatically reduce accidents. Most vehicle manufacturers and major parts suppliers are reaching the same conclusion and a vast development effort is underway to deploy advanced connected infrastructure quickly in order to pave the way for connected and autonomous vehicles.

As a result, the pace of related pilot projects has increased.  GM,  Audi, and  Honda, for example, all have active projects running in various cities in the US to help them design best practices around V2X. In addition, the pace of company partnerships and startup acquisitions in this space has picked up dramatically, as large players scrambled to augment their AV efforts.

This market activity creates both challenges and opportunities for governments. As the number of pilot projects increases, opportunities for forward looking cities to help shape the AV landscape are abundant. The challenges lie in figuring out how to prevent fleet operators from taking shortcuts on safety that harm citizens and in ensuring that citizens are the primary beneficiaries of publicly funded transportation infrastructure.

A Day in the Life of... Justin Effinger, Lead Writer & Proposals Manager 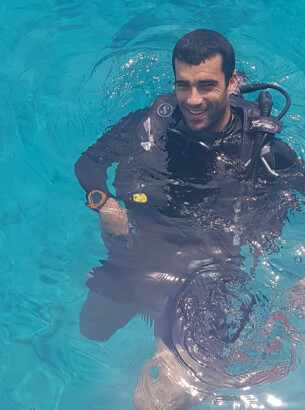 A Day in the Life of... Yoav Valinsky, Computer Vision Researcher

A Day in the Life of... Ariane Nichols, NOC Team Leader

Any cookies that may not be particularly necessary for the website to function and is used specifically to collect user personal data via analytics, ads, other embedded contents are termed as non-necessary cookies. It is mandatory to procure user consent prior to running these cookies on your website.