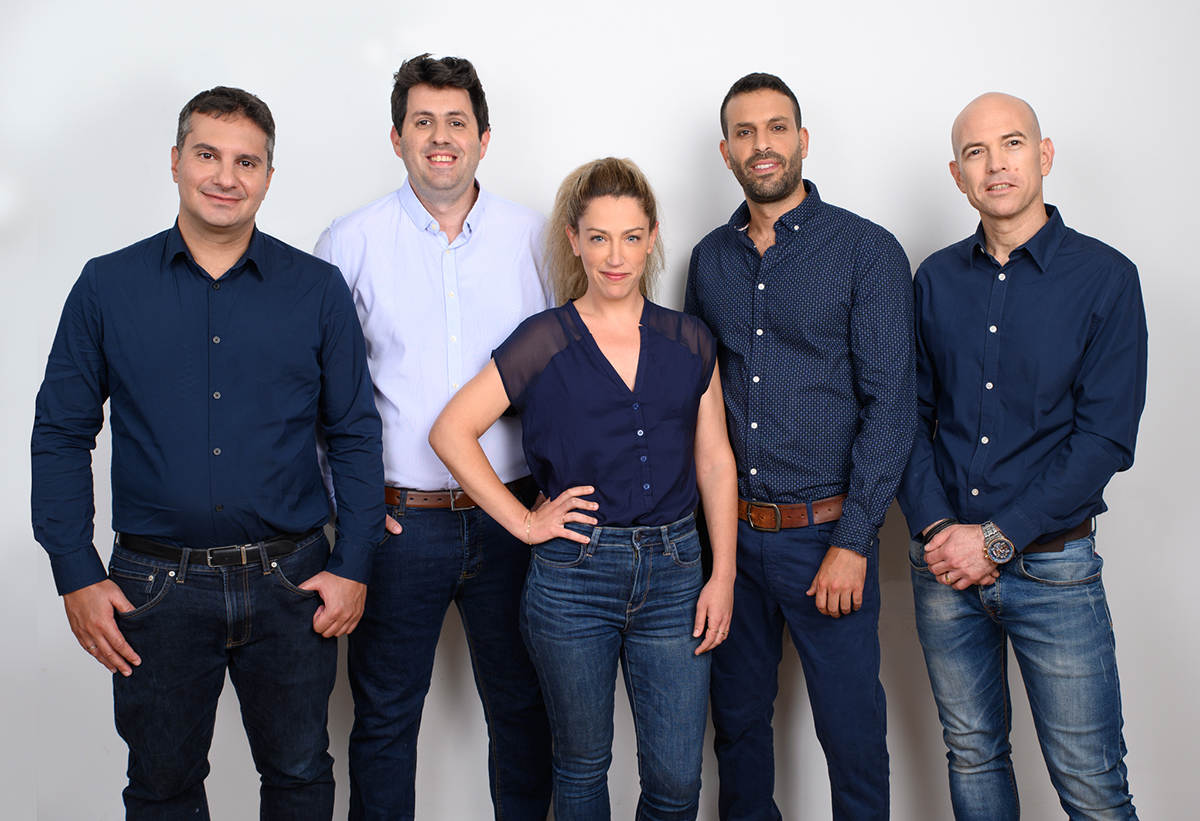 Partnerships with transportation departments in California, Arizona and more have seen congestion cut by as much as 50%, which has the knock-on effect of reducing emissions, equal to the amount generated by tens of thousands of vehicles.

Cities, automakers and other partners can enjoy, for the first time, infrastructure services using a simple SaaS model without the need to install designated hardware and can be up and running in just two hours, backed by 24/7 support.

NoTraffic’s advanced capabilities are based on proprietary software and its ability to process data in real time using artificial intelligence, which significantly reduces city spending on traffic management.

The funding round was led by Nielsen Ventures and VEKTOR Partners. Also participating in the round are Grove Ventures, Menora Mivtachim Group and Meitav Dash alongside existing investors, lool ventures, Next Gear Ventures and North First Ventures.

The funds will be used to invest in further R&D, accelerate rollouts across the US, expand into Europe and grow the team across all regions it operates in.

NoTraffic was founded in 2017 by Tal Kreisler, Uriel Katz and Or Sela to bring traffic management into the 21st Century; to bridge the innovation gap between all mobility fields. Not only does it give city planners more insight and control over their traffic infrastructure, but it helps upgrade and future-proof this infrastructure to support the rise of autonomous vehicles and other current, and future shifts in digital mobility. 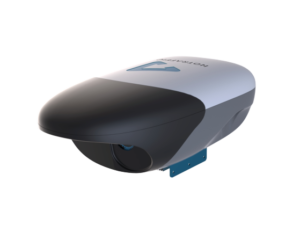 Instead of having to rely on outdated traffic light technologies; technologies that have barely innovated since they launched more than a century ago, city planners anywhere in the world can get access to a fully automated, intuitive and real-time management platform. All deployed in just two hours and backed by a 24/7 operations center.

NoTraffic’s automated system is so effective, in trials and partnerships with transport authorities across North America including the City of Phoenix and in the State of California, it has been shown to drop waiting times by as much as 50%. In an average city, NoTraffic has been shown to remove 26k tons of emissions – equal to taking around 5,700 vehicles off the road – and saving motorists 4,655 months of time stuck in traffic jams a year. All while saving each city infrastructure and traffic management costs, and drastically cutting the amount of fuel costs for businesses.

The result is a more efficient, safer, cost-effective way to manage a city that improves the quality of life for residents and has a positive impact on the environment.

“NoTraffic is reinventing how entire towns, cities and countries move”, said Lars Fjeldsoe-Nielsen. “Instead of looking at the challenges presented by traffic jams, its approach looks at the opportunities provided by improved traffic flow.  Its pragmatic, bigger-picture view has seen it build a solution that works with and for everyone in a city; the authorities and their planners, commuters, tourists, businesses, pedestrians, for decades to come. I’m delighted to join them on this journey.”

Tal Kreisler, CEO of NoTraffic, said: “The current fundraising round is of strategic importance to us, and will help us to extend the technological breakthrough on which our developments are based, and support the expansion of our business activities.”

Lior Handelsman, co-founder of SolarEdge, said: “NoTraffic’s technology is a one-of-kind opportunity to transform traffic management systems, bringing digitalization, IoT, and automation to cities’ roads based on deep technology capabilities, real time data and unique AI expertise. We believe in NoTraffic’s exceptional team, and we are sure that they will continue to build and grow, changing cities’ infrastructure and making it more efficient, safe, and cost-effective.”

Following an increase in demand for the platform, the funding will be used to expand the NoTraffic team across all departments including research and development, business, marketing, and sales as well as to expand into new markets. NoTraffic is planning to arrive in Europe this year and is looking into other markets and verticals.

NoTraffic develops a technology that brings traffic light interchanges to the 21st century. The company’s real-time, plug-and-play autonomous traffic management platform uses AI to reinvent how cities run their transport networks, by identifying, categorizing, and tracking all road users – including passenger and non-passenger vehicles, bikes, e-scooters, buses, and pedestrians. The system combines all-weather sensors installed at intersections with a 24/7 network operation center (NOC) that augments the sensors’ information with integrated data collected from vehicles and infrastructure. The system is able to accurately predict arrival times at an intersection and accordingly streamline the timing of the traffic light system autonomously in order to maximize the flow of traffic – reducing congestion, prioritizing different types of vehicle and preventing accidents. NoTraffic was founded in 2017 by Tal Kreisler, Uriel Katz and Or Sela.

VEKTOR Partners invests in the mobility revolution. The world of transportation is undergoing dramatic changes, and the firm partners with company founders that lead these changes. From London, Palo Alto, and Berlin, VEKTOR Partners leverages decades of experience in automotive and technology, and is positioned to invest in the significant growth opportunities in an industry that is seeing significant disruption.

2xN is a family firm founded by entrepreneurs investing in technology companies. The founders have scaled companies from seed to IPO including key roles in some of the world’s best-known tech brands such as Uber, Dropbox and Cambridge Quantum Computing. 2xN investments include Hopin, Vivino, Labster, Tajir, Bulb, Darktrace and Cambridge Quantum Computing. The thesis of the firm is to collaborate and share investment rounds with angels and operators to bring value to the entrepreneurs.

Grove Ventures is an early-stage venture capital investment firm which places significant emphasis on deep technology and partners with exceptional Israeli entrepreneurs. With a quarter-billion dollars under management across two funds, Grove invests in leading startups developing hard-to-replicate solutions at the intersection of technology, science and applicable market needs. Its investment thesis is based on the premise that IoT, AI and Cloud Computing create a new set of investment opportunities in multiple sectors, including semiconductors, Industry 4.0, digital health and cloud infrastructure, among others. Grove’s team, built of experienced investors, veteran entrepreneurs, and company builders, provides startups with the needed support to become great companies. The fund’s core principles are putting people first, close cooperation and value-creation.

Localized versions of the funding announcement are available in: