The company was recognized in the second annual TIME list, celebrating 100 businesses making an extraordinary impact around the world. 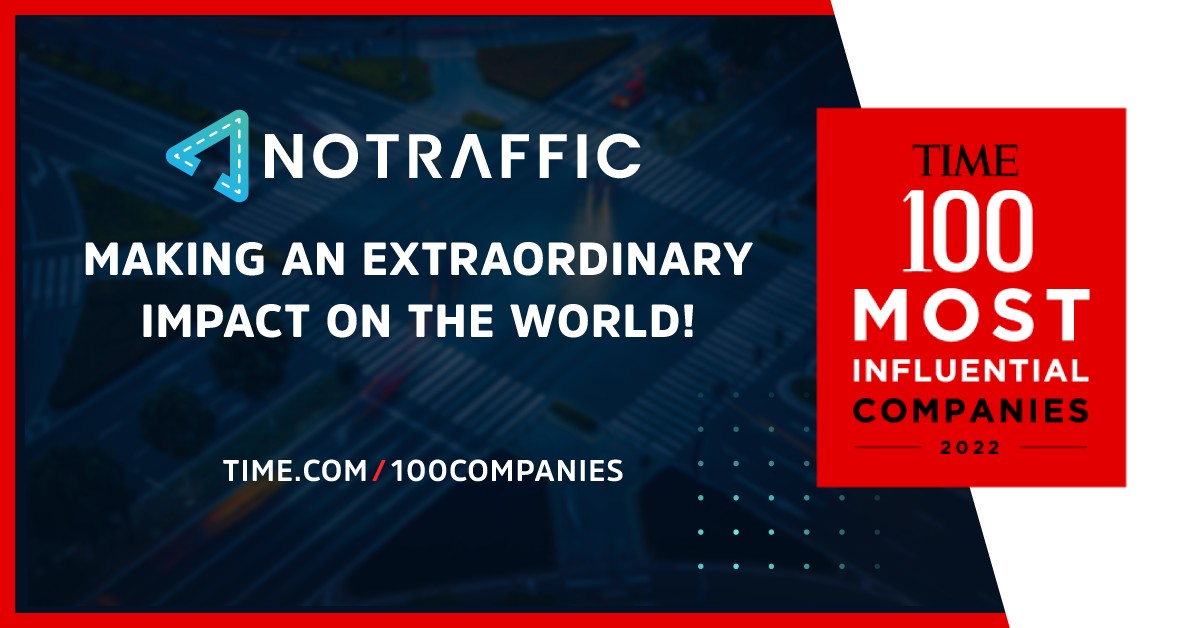 Tel Aviv, Israel and Palo Alto, USA, March 30, 2022: NoTraffic, the leading IoT platform for urban mobility, today announced it has been included on the TIME100 Most Influential Companies list for 2022. The company finds itself rubbing shoulders with some of the most recognizable and influential Fortune100 companies in the world, including Apple, Microsoft, Amazon, Rivian, Ford, Pfizer, and NVIDIA, to name a few. This is the second annual TIME100 Most Influential Companies list—an extension of the annual TIME100 list of the world’s most influential people—that highlights 100 companies making an extraordinary impact around the world.

“To be recognized by TIME alongside some of the largest and brightest companies in the world is a huge honor for all of us at NoTraffic and confirms our status as true pioneers,” said NoTraffic Co-Founder & CEO Tal Kreisler. “NoTraffic is leading an unprecedented revolution in urban mobility, seeking to bring increased safety, efficiency, and numerous advanced mobility benefits into our transportation network. Being named among the world’s 100 Most Influential Companies represents another significant milestone for us.”

NoTraffic developed the world’s first AI-powered traffic signal platform that connects road users to the city grid, solving today’s traffic challenges while preparing cities for the connected and autonomous era. The company works with local and state governments to provide efficient and affordable tech that works with existing infrastructure. It is currently deployed in multiple cities and states across North America—including Phoenix, Tucson, Chandler, Palo Alto, Texas, Pennsylvania, Vancouver, and others—serving millions of drivers per day.

“Our platform enables cities to reinvent the way their transport networks are run by transforming legacy infrastructure to support modern mobility requirements,” continued Kreisler. “From cutting time spent waiting in traffic and enabling better access to work and education through transport, to reducing CO2 emissions, increasing safety, and improving traffic equity, we are proudly making a measurable impact on the quality of people’s lives.”

The NoTraffic platform fully digitizes urban intersections, detecting and identifying all types of road users – whether it’s a car, emergency vehicle, cyclist, pedestrian etc. Founded in 2017 by Tal Kreisler, Uriel Katz, and Or Sela, NoTraffic has offices in Tel Aviv, Palo Alto, and Phoenix. To learn more about how NoTraffic is enabling digital mobility products to improve quality of life at urban areas, visit: https://notraffic.tech/.

To assemble the list TIME100 Most Influential Companies list, TIME recognized companies across a host of sectors—ranging from health care and entertainment to transportation and technology. Businesses were evaluated on key factors, including relevance, impact, innovation, leadership and success. 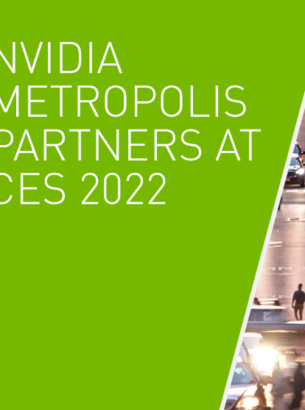