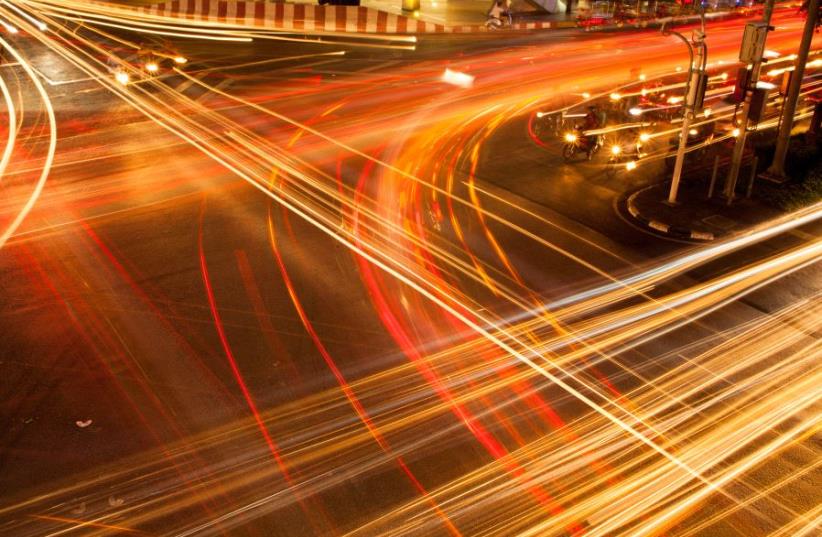 Tech company NoTraffic has installed an artificial intelligence-based autonomous traffic management platform to improve traffic flow in Phoenix, Arizona.
A pioneer in autonomous traffic management, NoTraffic, based in California yet founded by Israelis, installed their technology at Phoenix intersections on Monday, after tests showed a 40% reduction in vehicle delay time.
The system is currently being validated by the City of Phoenix.

The technology functions by operating traffic light grids in a manner that ensures traffic flows smoothly and efficiently. The AI-based technology is able to prevent accidents, distinguish between all travel modes, grant priority to pedestrians and emergency service vehicles and reduce emissions from stalled traffic.
As the fifth largest city in the US, Phoenix is an ideal place to test models of making traffic flow more efficient. According to the Inrix traffic scorecard in 2017, Phoenix was the 25th most congested city in the US, based on how long drivers are stuck in traffic in a given area.
“We are grateful to partner with the City of Phoenix, the fifth largest city in the United States,” NoTraffic CEO Tal Kreisler said in a statement.
“I believe we will see impactful tech initiatives moving front and center, playing a pivotal role in how the world emerges from COVID-19 and the economic recession that accompanies it.”

“We are now seeing the convergence of technology-enabled automobiles and traffic management systems working together to move vehicles more effectively through busy corridors,” Phoenix Street Transportation director Kini Knudson explained.
“The opportunity to collaborate and test this new technology with regional and global partners is very exciting for Phoenix.”

Click here to read the full article by By Aaron Reich, originally published in Jpost.com